I grab a book – Death of Ivan Ilyich
But I feel this pain, whine like an addict
Then it absconds! It’s clear wine is cruel when I’m down
Nearly beginning, it’s 9 or thereabout – Here we go!

#EurovisionAgain, what year are we to sustain?
I open Twitter and grab a pen to start writing
Can no longer feel zen! Upcoming hours in pain
Already trending; to be precise in a part of Israel

The telecast starts with Te Deum pride
But what’s the plan? Depicting homicide?!
It’s just too weird! Reeks like pandering to the mob
No extra graphics – I want my Contest pure, oh no! 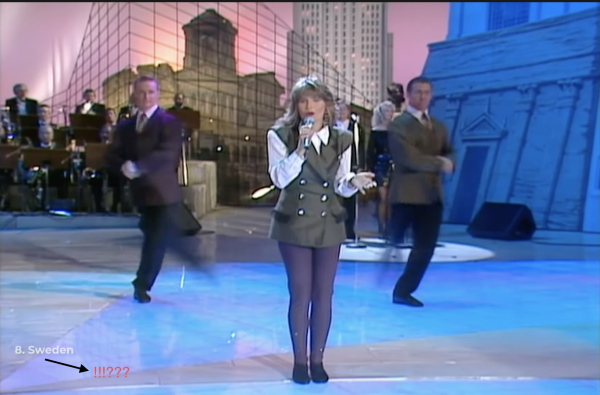 #EurovisionAgain, too dumb to read? Just insane!
Meanwhile on Twitter: no one knows when to start voting
Now the results are in! Winter has now just begun
As the whole ranking is paradise for the tasteless, all expelled!!! 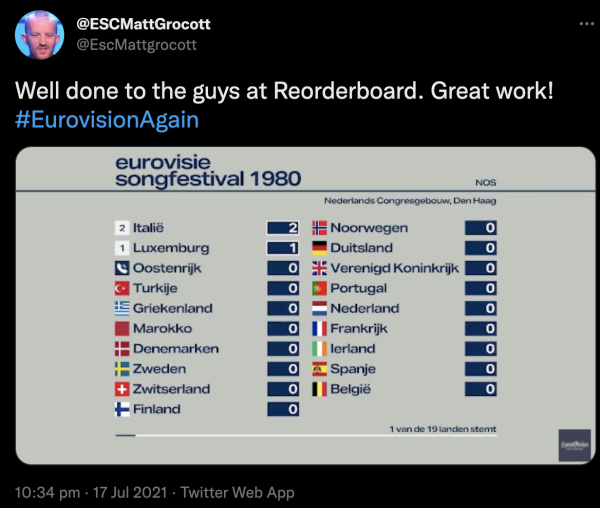 As the wrong country wins, I know for sure: I am done
I want to thank all who killed my night and my voice, cause’ I have yelled
See you next month in hell!

View all posts by andy